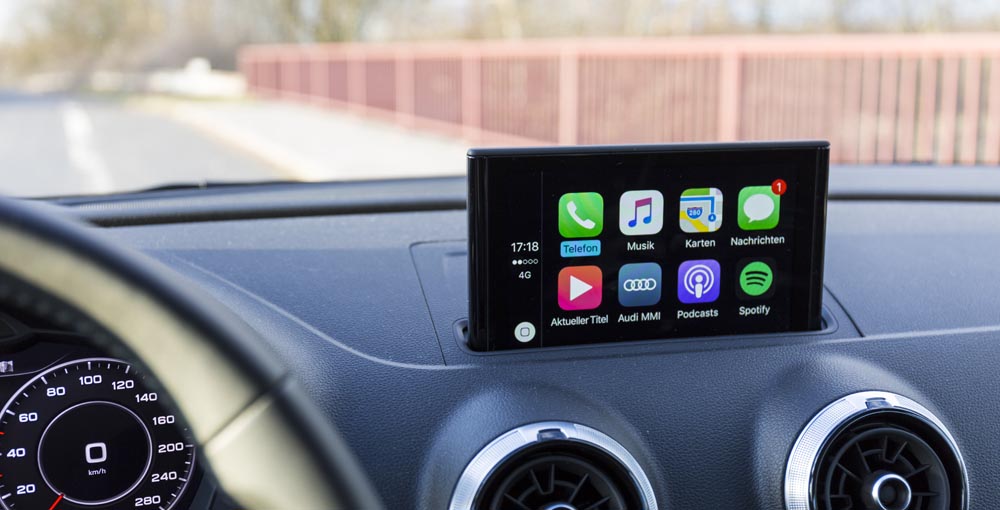 In 2020 technologies become more advanced in current time about 1.4 billion cars on the road around the world will going to replaced by self driving driverless technologies. In many places like California, Texas, Arizona, Washington, and Michigan already self driverless car running. Many big companies like Apple , Baidu , Google , Intel , Tesla and Uber are working on driverless car . Within 10 years of transformation, you will see 4 cars out of 10 are driverless. Google also launched the project Waymo has a driverless car on the road in US location .

Waymo, the autonomous vehicle division of Alphabet, Google’s parent company, reached an important milestone recently: since mid-October, the company has been operating its autonomous minivans on public roads in Arizona without a safety driver — or any human at all — behind the wheel. And starting very soon, the company plans to invite regular people for rides in these fully self-driving vehicles.

Driverless Technologies will be powered by Artificial Intelligence(AI) that is good. Many peoples are things they are great drivers but in reality, they are not. According to Association of Safe International Road Travel Nearly up-to 1.3 million people die on the road crash each year on average 3287 death due to road accident . Additionally, with Good Luck, many of 20-50 million are injured or disabled. More than half of road traffic deaths occur among young adults age 15 to 44.

With the driverless technologies controlled by AI it will help to reduce such types of accidents that kill many lives due to ignorance of traffic rules and human error. Predictions for the future of autonomous vehicles will replace as many vehicles from drivers and going driverless. Driverless technology will fast in judgment about the traffic. Passenger will be safely landed at their destination. No more need for a steering wheel or a brake pedal.