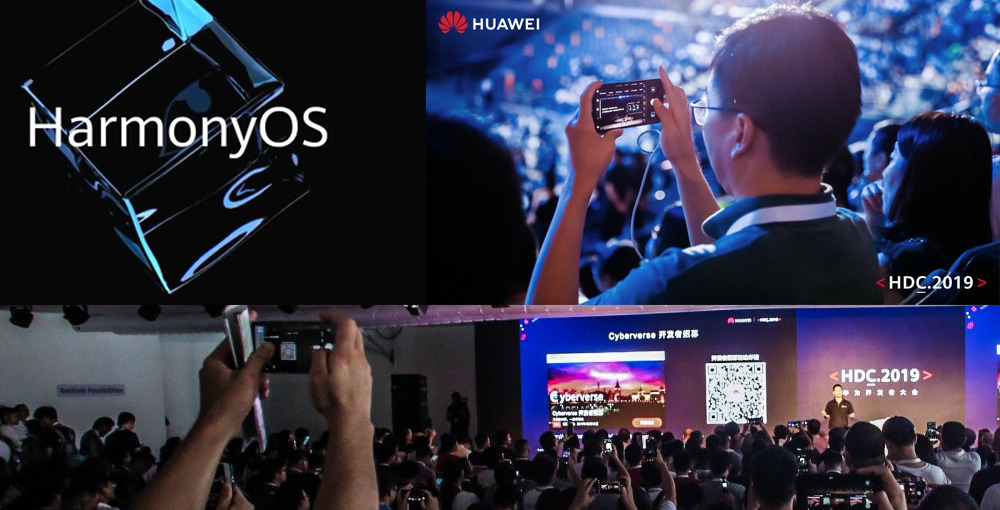 Harmony OS is an upcoming Operating System by world 2nd phone maker Huawei unveiled on 9 August 2019, the platform is designed to work with all devices like smartwatches, smart screens, in-vehicle systems, smart speakers phone, tablets, tv, car, and internet of things (IoT) devices. Huawei decides to Own Operating System compare to the Android and iOS operating systems due to bans from the United States Government.

Due to initiated Ban that prevents American companies from dealing with a special license, Huawei Chinese phone makers and the world’s second-largest phone makers decided to developed and own their Operating System to compete with Google Android and Apple iOS now.

HarmonyOS has the potential to become the National OS of China. Other Big Chinese Players like Alibaba, Tencent, and Baidu also launched their operating system but it did not take off the market. Let see what happens to the new HarmonyOS.

Due to many bans to Chinese Phone Maker Huawei finally launched its operating system at Huawei Developer Conference(HDC) held on 9 August 2019. If you look from the perspective of politics, there’s an unknown period between China and America. So Android might end the support at the end of August. There’s a detail to review:’We can send the system anytime ıf it’s inevitable’.
At the Huawei Developer Conference today, Huawei launched HarmonyOS – a new microkernel-based, distributed operating system designed to deliver a cohesive user experience across all devices and scenarios.

Richard Yu, CEO of Huawei’s Consumer Business Group, explained the company’s thoughts behind developing this new OS. “We’re entering a day and age where people expect a holistic intelligent experience across all devices and scenarios.

” To support this, we felt it was important to have an operating system with improved cross-platform capabilities. We needed an OS that supports all scenarios, that can be used across a broad range of devices and platforms, and that can meet consumer demand for low latency and strong security.”